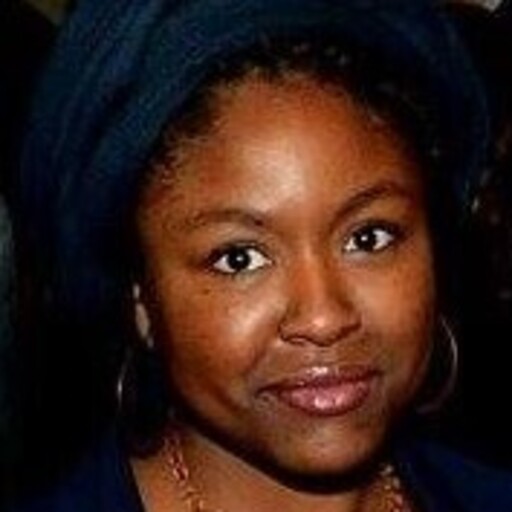 The Black Pioneers Who Helped Reshape The Automotive World

Although Black History Month has come to a close, the impact of black people in the automotive industry lives on. We’d like to reflect on some of the black pioneers that helped reshape the automotive world.

Red, Amber, and Green: Garrett Morgan and the Patent of the Three-Colour Traffic Light.

Traffic signals prior to Morgan’s invention had only two positions: stop and go. You can imagine how terrible it was.

After witnessing an accident, he concluded that traffic light changes must be gradual. He filed his patent in February 1922, and the application was granted in November 1923, patent reference: US539403A.

Morgan eventually sold the rights to his traffic signal to General Electric for $40,000.

He saved numerous lives with his multiple inventions and continues to do so long after his passing.

Frederick Douglas Patterson: ‘If It’s a Patterson, It’s a Good One’.

Frederick Patterson came from a transportation background. His father, a former enslaved person, created the C. R. Patterson and Sons Company, a carriage company which Frederick evolved into creating automobiles.

They made the Patterson-Greenfield automobile in 1915 and initially sold them for $685.

In an era where federal offices and even toilets were segregated, this company was a testament to Patterson and his team’s dedication.

Evolving again, the company shifted production to buses and trucks, but in 1939, after 74 years (in total) of business, the company closed.

The Green Book: ‘Carry Your Green Book With You – You May Need It’.

As travel by automobile grew, more Americans could afford to travel afar. For African-Americans, this came with the onus of knowing where was safe.

‘Green had grown weary of the discrimination blacks faced whenever they ventured outside their neighbourhoods.’

This book was crucial in avoiding sundown towns (where black people were banned after nightfall), lynching and other abuses, as black people could patronise and seek refuge when travelling.

“As the foreword of the 1956 edition of the Green Book noted, "the white traveller has had no difficulty in getting accommodations, but with the Negro it has been different.”

Displaying remarkable grit in overcoming obstacles related to her race and gender, Gladys Mae West earned a mathematics degree in segregated America. She then goes on to work at a naval base as one of four black employees—and only the second black woman to be hired as a programmer.

Using her calculations and computer programming, she provided an accurate Earth model. This mathematical model was the foundation of GPS.

She is still alive, and in 2018, ‘West was inducted into the US Air Force Hall of Fame. Her work has at last been written into history. She knows it’s a feat that is rare for black women.’

Kudakwashe Diana Oniko breaks down boundaries on what it means to be black and female in the automobile industry today.

She is a senior lecturer in Mechanical Engineering and specialises in materials and manufacturing at Staffordshire University.

Kudakwashe worked with various OEMs for six years before breaking into academia. She’s presented her research at manufacturing plants and conferences.

Only 2% of engineering professionals in the [educational] sector are women from BAME backgrounds. Of academic staff with known ethnicity, 18% were Black and Minority Ethnic (BME) in 2019/20.

Her story is yet unfolding, but already she represents the future.