A couple of weeks ago I shared a music video that I both sang on and appeared in. It was released by Wolves Foundation, the charitable arm of Wolverhampton Wanderers Football Club. The Foundation does a lot of work in the community, not least in the area of mental health. I first came into contact with them in 2019 after donating proceeds of a book I had written, part of which included my own journey battling mental illness.

Mental health is something we all have, just as we all have physical health. As is with physical health we would hope that we are always well and that any ailment is short lived. However, it’s fair to say that to expect our physical and mental health to be perfect at all times is unrealistic at best and whilst it’s easy to admit when we’re physically unwell the same can’t always be said of when we’re mentally lacking in peak condition. Despite improvements in society’s judgement of mental illness there is still a huge stigma attached, especially if you’re a man. That’s not to say there isn’t stigma if you’re female, but men are still told to “man up” and to shrug off hurdles that life throws at them. That shame of mental illness needs to stop, because if we don’t talk out how can we ever make a difference, not just to ourselves but to anyone else?

My mental health has been poor pretty much throughout my life, acutely so as an adult. Over the years I have been homeless and sank into a deep depression. I have seriously attempted suicide on five occasions, twice in 2020. The last time prompted a police search and had I not been found I might not have been here. I’ve battled alcohol and drug addiction, the later in more recent times. I’ve suffered two major heart attacks in the past ten years which have left me feeling anxious and scared about my own mortality (the first one was when I was only 36) and as a result I spent 6 years battling anorexia. At my worst I was just over 7 stone in weight and clinging to life by a thread. That battle only really became manageable about 6 months ago. I have terrible social anxiety and even going to the shops fills me with dread.

Now, you might look at that and think that I’m a disaster, and typing it out is difficult to be honest. But here’s a truth – I’m far from a disaster. Even to say that is an achievement in itself for the habits of the past would have me be completely self-deprecating and negative. The truth is I’ve got through all of that, I’m out the other side. Sure, I am still socially anxious, and despite the fact I’m now actually overweight I still have to force myself to eat, but the weight of things that pulled me down for so many years are under control. I’ve learned that I am stronger than anything that the bad side of my mind would have me believe. That only started on the day I truly started speaking out.

That’s the key – speaking up. Admitting there is something wrong. It starts with admitting it to yourself, then talking to someone about it. It can be a friend, a colleague, a family member, a partner or your GP. The help is there, whether it’s purely in a supportive guise or in the form of counselling and therapy. And there best news of it all? There is absolutely no shame to be felt. None. Would you feel ashamed if you had sickness and a bad stomach?  Would you hide the fact you had a broken leg? Would anyone laugh at you if either of those things were true? So why would anyone do the same if you had depression, anxiety or any kind of mental illness?

I’ve been fortunate to have had help from the NHS in the form of in-patient treatment for anorexia and DBT therapy in the past 6 months. Whilst the issues in my life that brought about my poor mental health remain they no longer consume me. I accept things as they are and strive to be in there here & now, to be rational and sustain what I know keeps me the person I want to be. I will never go back to the places I have been to again, because I’ve finally seen that life, with all its ups and downs, is very precious. It has to be embraced. I never thought I’d be able to say that, I thought I was broken and that was my lot. It’s not true. Leg breaks heal. The mind can too, you just need to speak out. 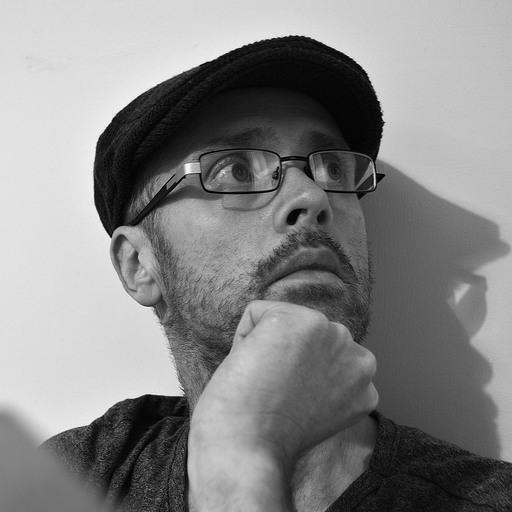 Summary of the 10 Usability Heuristics

Supporting the fight against Prostate Cancer