While the FCA and industry stakeholders will be consulting in the weeks ahead following the regulator’s publication of its report on motor finance， the clarity within the report suggests some of the key changes that are likely to be required. I’m sure we will see the industry moving to affect changes sooner rather than later. This is the observation from Shaun Harris， Commercial Director at Codeweavers.

The regulator has signaled three areas where change is likely to occur:

Over-arching these is the move by the regulator to affirm the need for lenders to ensure they undertake oversight of the dealers/brokers financing activities. With multiple lenders typically used by a dealer， the accountability for this responsibility is something that will need clarity， but certainly， dealers and brokers must recognise that this is coming.

It may be uncomfortable but moves to remove a dealer’s capacity to vary interest rates to increase commission are likely to emerge sooner rather than later and alongside these may well be a requirement that commission levels are disclosed.

Arguably such changes have been inevitable. Some major dealers already operate on a single fixed interest rate approach and I expect this to become the new norm.

In closing he notes;

The elephant in the room here will be the impact on income\; it seems inevitable that will be some knock-on impact on metal pricing and for this reason I expect that a rapid domino effect will take place as lenders follow one another to reflect the regulators desired position well ahead of any cut off date.

Is a new consumer emerging from Lockdown?

Turning an airborne disaster into triumph

Don't worry about the footfall when your showroom is back open

Drive your drop offs down a gear or two What can you do for your customers today? 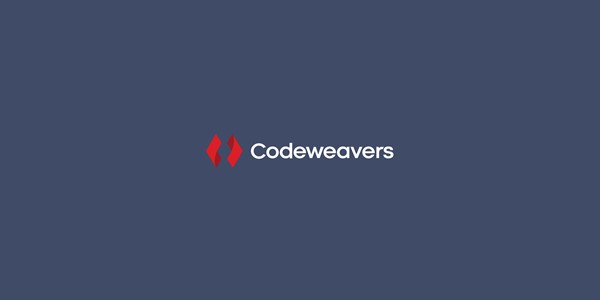 An update from Codeweavers' CEO

Prepare now and sell effectively when your doors are back open

How can you effectively interact with your customers in this pandemic? Helping the automotive industry pull together through uncertain times

A message from Codeweavers' CEO

Will the FCA changes impact your business?

The benefits of online selling

Who could dealers collaborate with for shared success?