The Codeweavers team of Shaun Harris and Charlotte Tomlinson travelled from the business Stafford headquarters to Dover and via the channel to Europe travelling through to Switzerland and the famous Stelvio Pass on to Lake Como then to Turin & back to Mulhouse & Calais，all locations featured in the Italian Job movie.Alongside 40 other teams，the Codeweavers team were raising money for was (link http//www.ben.org.uk/ text BEN Charity).

To compete in the event，each team had to buy a banger for £750 or less to complete the challenge. On return to the UK，each car is sold at a special BCA auction and all proceeds go to the charity BEN. To add an extra touch of finesse to the event，each car and its crew has to be themed. Resplendent in its orange livery and decals，in the guise of the General Lee (Honda Accord)，Bo and Daisy Duke from the Dukes of Hazard (Shaun and Charlotte from Codeweavers) did the challenge proud.

Over 9000 feet above sea level the Stelvio Pass saw several of the bangers breakdown， but the General Lee powered through the road once described by Top Gear as its choice for the greatest driving road in the world. It was a real high point for Charlotte who loved the 48 hairpin turns and the stunning scenario from the summit. For Shaun，the highlight was driving to the Fiat Factory in Turin and having access to the Fiat Factory roof (The original Fiat Factory rooftop test track features briefly in the getaway sequence in the film The Italian Job.

The Codeweavers team would like to thank all of those who supported their effort including Mark from Body Matters for doing a great job re-spraying the banger orange and Aura Graphics for printing the General Lees graphics for free, the (link http//www.vcars.co.uk/ text AA) breakdown team who accompanied the competitors and all the many people who have supported the (link http//www.ben.org.uk/ text BEN charity). 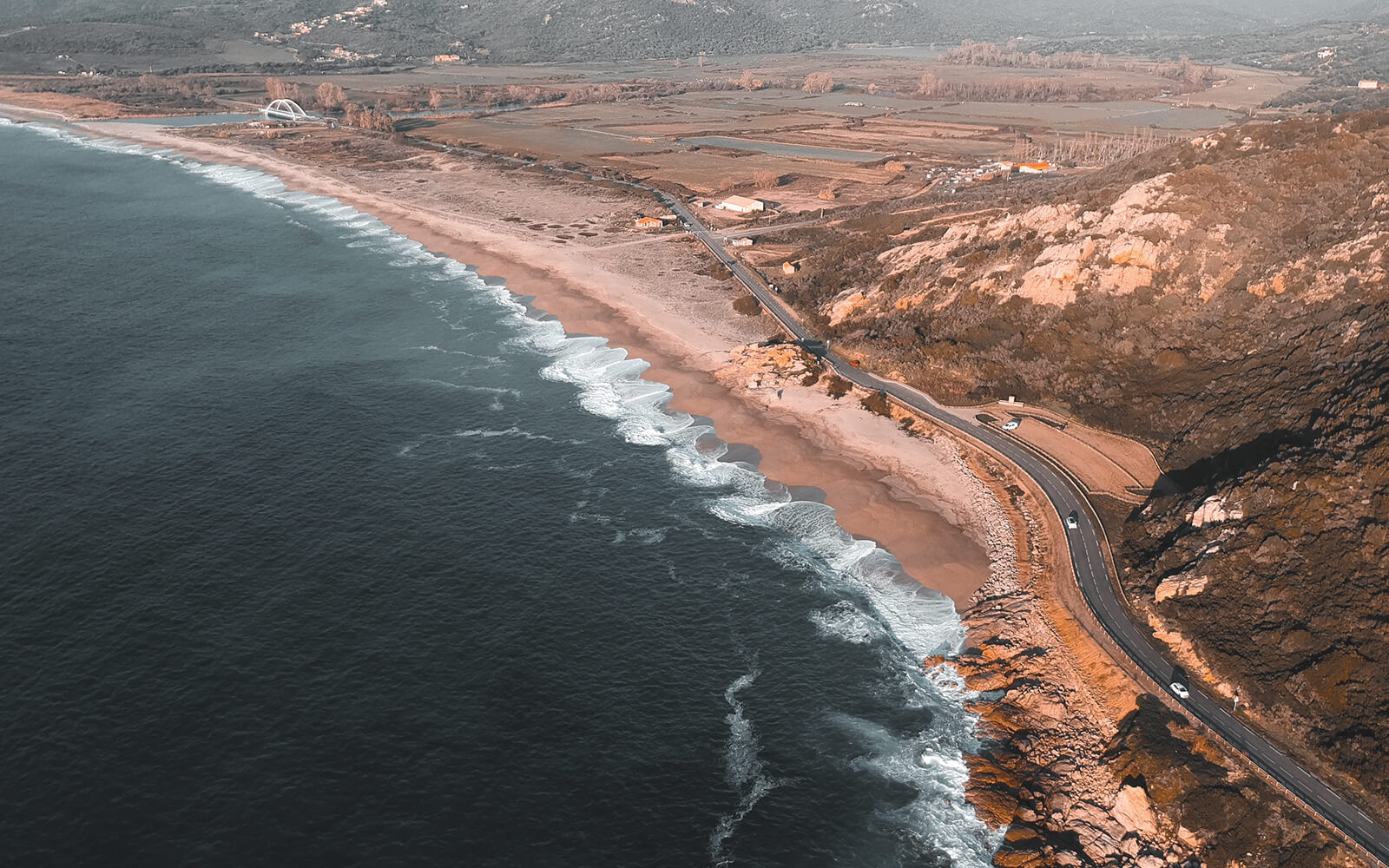 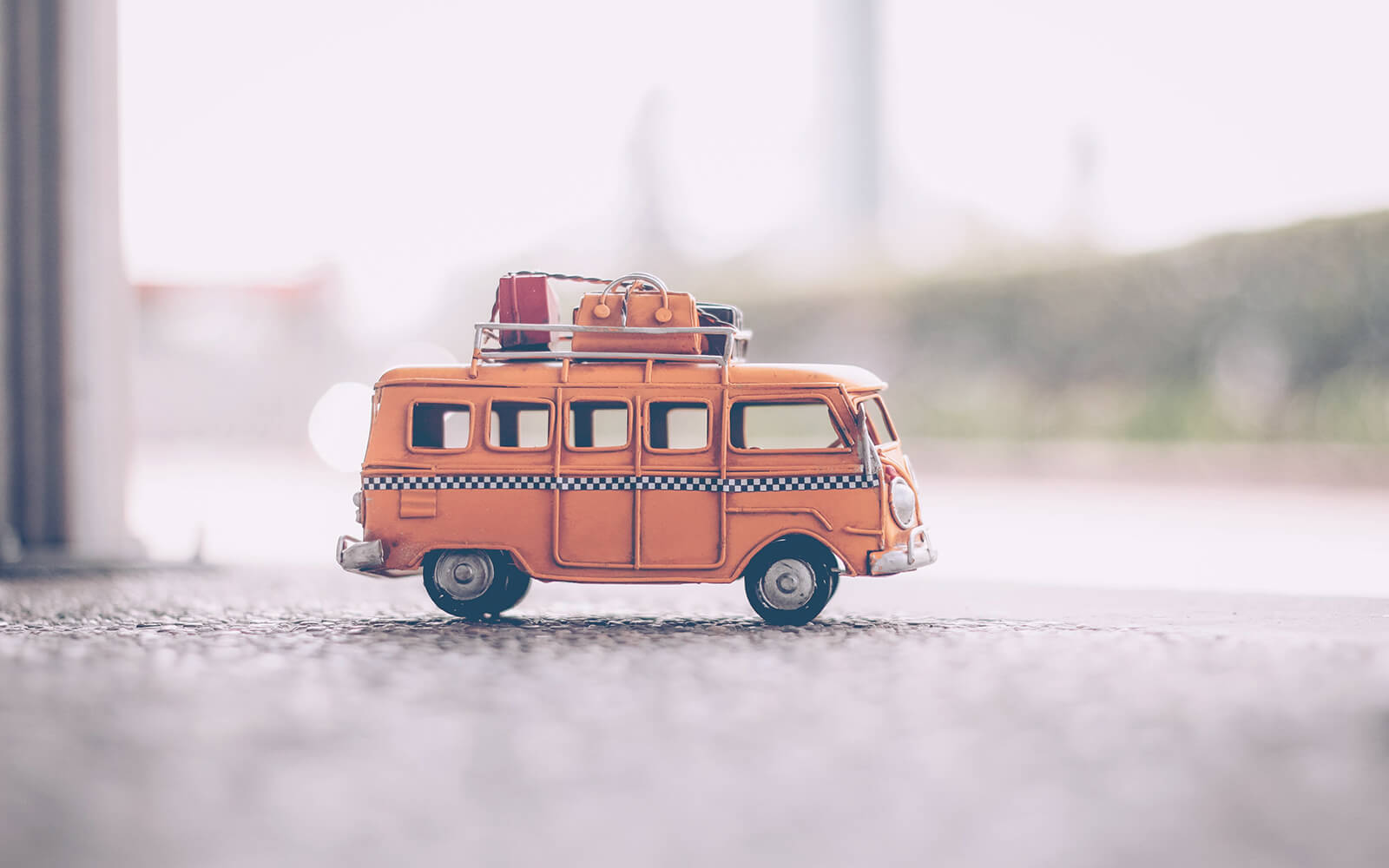 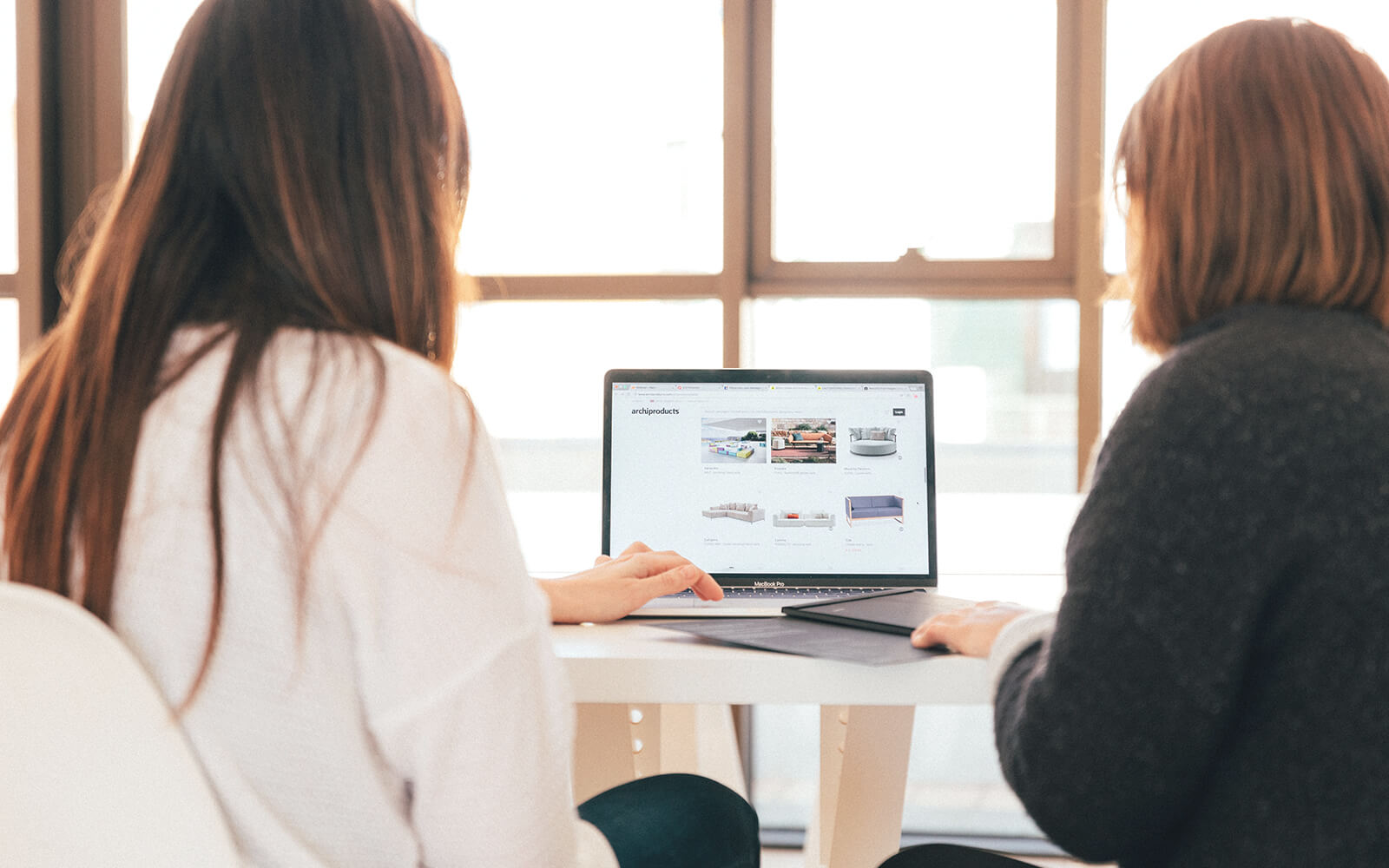